The Iowa Statesman Pisses Me Off 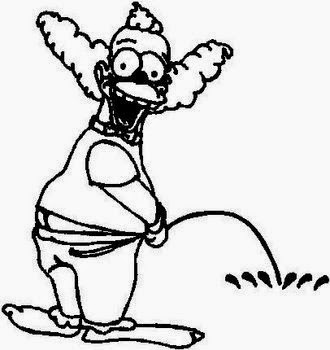 Let's be honest, every once in a while we are all guilty of kruising through neighborhoods that we would not necessarily want to been seen in.

This morning as I was perusing the internet I stumbled upon a post on The Iowa Statesman that was written by me, Krusty Konservative.

I didn't even read the diatribe, which I'm sure sucked, because I DIDN'T WRITE IT. Needless to say I'm a little worked up over this.
To kope with my frustration I decided to publish the top ten reasons why Krusty would NEVER EVER EVER write for the pathetic Iowa Statesman.

10. Why would a ever publish an article on a website that gets less traffic than this old blogger site that has been dormant for years?

9. My email address has always been KrustyKonservative@gmail.com. Who the hell uses an outlook.com email address? Oh that's right a fraud.

7. The article sites sources in the Iowa Capitol. Krusty doesn't need sources, because I just know what the hell is going on. I've used korrespondents in the past, but sources are things that journalists use. I'm not a journalist. You either know stuff or you don't.

6. Do you really think I'd hang out with Bob Eschliman? Nope.

5. The Iowa Statesman is a Craig Bergman enterprise. If "Craig" was a real man he would spell his name with a "k" you know like Speaker Paulsen. For the record, that gas tax-raising koward should be spelling his name with a "c" because raising my taxes isn't kool.

4. That no-neck beady-eyed Judd Saul who I think is somehow involved in the Iowa Statesman scares the living $hit out of me.

3. Movie producer extraordinaire Craig Bergman owns the Iowa Statesman. What kind of movie producer lives in a 767 square foot home in Des Moines' east side that he paid 30k for back in 2008? A bad one.

2. My little rant about the Iowa Statesman this morning is better than anything that has ever been published on that site. Did you learn something by reading this post? Yes. Have you always wanted to make fun of Judd Saul but was scared to do so? Yes. Is Craig Bergman a fraud who looks and sounds way too mush like Sen. Ted Cruz? Yep. Did this post make you laugh? Of kourse it did.

1. I bet the "krusty" on the Iowa Statesman kan't Haiku like this:

No-neck beady eyed
Now that's the Krusty we love
Don't make me kome back
Posted by Krusty at Tuesday, May 12, 2015 4 comments: 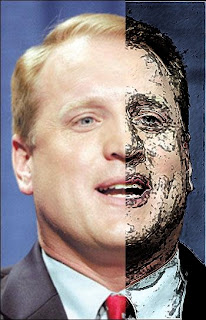 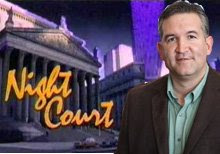 Many times leaders prophetic, they have an uncanny ability to see into the future. Iowa has its own prophetic leader, Democrat Majority Leader Kevin McCarthy.

You see, last fall Leader McCarthy was so concerned about the safety of people at the State Capitol he alerted the Des Moines Register by giving them every speeding ticket and misdemeanor committed by various Republicans seeking office.

I’m with Chet, Bring on the Sponsors! 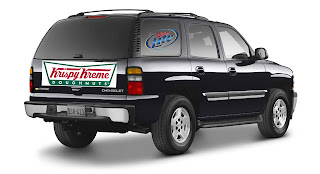 I know a lot of Republicans want to make hay over Culver wanting to sell sponsorships to cover the cost of Obama’s Health Care forum. I say, have at it. Why should my tax dollars be used to pay for what is basically going to end up being a Democrat rally for socialized medicine?

I’m glad to see I’m not the only one who thinks the Rebuild Iowa bill really doesn’t help much. The good folks at Hawkeye Review had a sobering post about the state’s poor response to help get small businesses back on their feet. Also, Russ from Winterset deserves the krustacean of the week award. Russ had my back when I called the 1.3 million dollars for an Iowa Flood Center, a scam. Read More Here.
Posted by Krusty at Friday, March 13, 2009 3 comments:

My liberal friends over at Bleeding Heartland are trying to predict what Iowa’s congressional map is going to look like for the 2012 campaigns. Before I totally destroy their proposal, I would like to point out that this usually takes a lot of time and effort to do. Krusty Kudos to them. Now let’s compare their map, continue reading here.
Posted by Krusty at Tuesday, March 10, 2009 1 comment: 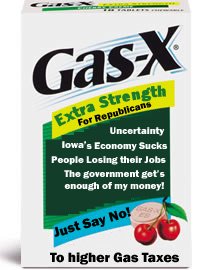